Does this now hang in the balance?

The latest inflation figures from the Office for National Statistics (ONS) revealed on Wednesday (19th October) that the rate of CPI inflation has risen once again, returning to 10.1% in September, up from 9.9% in August. This means that inflation has returned to a 40-year high and continues a worrying upwards trend that has been ongoing since the COVID-19 pandemic and spiralled since the war in Ukraine and the Russian Gas crisis.

With concerns around the ‘pensions triple lock’ being thrown out by PM Liz Truss amidst the rising inflation crisis, pressure has been mounting for the Government to come down on one side of the issue to relieve the uncertainty for consumers.

On Wednesday during Prime Minister’s Questions, Liz Truss assured MPs that she was “committed” to protecting the triple lock in its entirety.

“I’m completely committed to it – so is the chancellor.” – Prime Minster Liz Truss.

Since then, however, Liz Truss has resigned as Prime Minster so could the commitment to the triple lock now hang in the balance once again? We wait to see.

What is the ‘pensions triple lock’ and why is this important for my pension?

The triple lock refers to a government policy that is designed to ensure that State Pensions are not adversely impacted by the rise in the cost of living over time. This is done by measuring the amount the State Pension increases every year against one of three factors:

The government compares the three rates in September each year and whichever of the three is the highest that year is applied to the State Pension.

The controversy came when Liz Truss announced that she may be intending to ignore the Price Inflation factor, meaning that people’s State Pensions would be prevented from rising by 10.1% to match the current rate of inflation.

At the time of writing however, Truss had verbally committed to upholding the entirety of the pensions triple lock, meaning that consumers could rest easy for the time being, in the knowledge that their State Pension will not be devalued by general inflation. However, now that the PM has resigned will this all change again with a new Prime Minister? If it goes ahead the adjustments are due to arrive in April, when consumers can expect their State Pension to be raised by 10.1% to match the rate of CPI inflation in the UK.

Why is all this happening?

The latest report from the ONS showed that the leading upwards contributor to the rise in inflation was the cost of food. According to the figures, the pace that food prices are rising is the highest recorded since April 1980, reaching an annual rate of 14.5%. The key areas hit are meat products, cheese and eggs, bread and cereals, and milk.

Ultimately however, the crisis in Ukraine is by far the largest contributing factor to inflation in the UK. Russia’s invasion has seen gas prices surge as global supply chains come under pressure, some breaking down entirely. The Western sanctions against Russia have also played their part - as commodity costs increase in response, the price tag is inevitably passed on down the supply chain until it reaches consumers.

With the resignation of Liz Truss we wait to see if the proposed Budget on the 31 October will go ahead, while many Britons are struggling to find confidence in a climate of rapidly changing economic policies. With the additional financial ramifications of the Ukraine crisis still not being completely understood, it's more important than ever to seek financial advice if you’re at all concerned with your financial situation and want to map out what your financial future may look like.

If you want to find out more, why not give us a call on 0333 323 9065 or book a free non-committal initial consultation with one of our chartered advisers to find out how can help.

Please note: A pension is a form of investment. The value of investments can fall as well as rise, you may not get back what you originally invested. 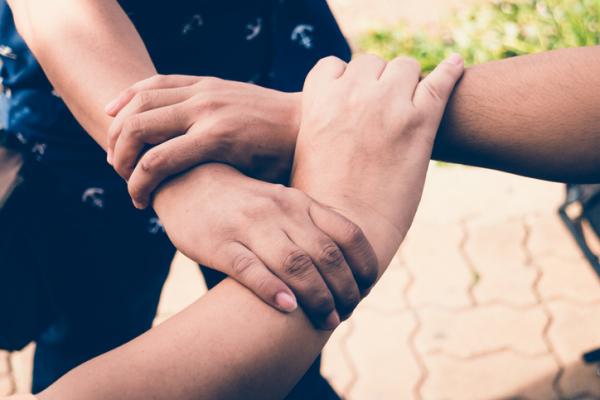