How the Autumn Statement 2022 will affect your finances

Jeremy Hunt, the UK’s fourth chancellor since July, has raised tens of billions of pounds by making tax changes, without actually increasing the nominal rate of any taxes. As the BBC Money Box presenter Paul Lewis recently said “the adults may be back, but they are taking away your pocket money.”

Instead the increased tax take has been achieved through a combination of:

There will have been eyebrows raised at the Chancellor’s comment that ‘you cannot borrow your way to growth' given that 55 days previously that is exactly what the Mini-Budget proposed, and applying the 45% tax rate to those earning £125,140 or more is quite a change from the proposed scrapping of this top rate of income tax back in September. That said, markets reacted relatively calmly to the budget, which was certainly not the case after the mini-budget.

In his statement, the Chancellor announced that the OBR (Office for Budget Responsibility) has forecasted inflation will be 9.1% this year and 7.4% next year. If the various tax thresholds increased in line with these figures, as shown in the table below, the increases would be significant.  However, with tax bandings frozen, reduced or cut, the difference is staggering.

From a financial planning point of view, this makes utilising allowances while they are available more important than ever.  For example, a higher rate tax payer would pay nothing on crystallising a £12,300 (non-property) gain this year, but in 2024/25 the same gain would attract a £1,860 tax charge.  From an income tax point of view, more people are set to pay higher and additional rates of income tax with tax bandings frozen, but pension contributions are a very tax efficient way of preventing paying higher rates of tax on income which would otherwise have fallen into higher tax bands.

Regarding state pensions, pensioners will be delighted to see the pensions triple lock remain, meaning the full state pension will increase by £870 from April next year, the largest increase ever.

Below we have summarised these main elements of the Autumn Statement that are relevant to the financial planning world.

Apart from the additional rate threshold change outlined above, all other income tax, inheritance tax and national insurance thresholds and allowances will be frozen until April 2028 (they had already been frozen to April 2026 so this measure extends this by another 2 years).

Currently set at £2,000 pa this will reduce as shown below:

Currently set at £12,300 pa this will reduce as shown below:

For first-time buyers the level at which they begin paying stamp duty has been increased from £300,000 to £425,000.
In addition, the government is allowing first-time buyers to access the relief when they buy a property costing less than £625,000 rather than the current £500,000.

Details will be published early in 2023.

This currently fixes the cost of energy so that a ‘typical’ household pays the equivalent of £2,500 on their energy bills a year. From April 2023, this will change so that the typical household will then pay on average £3,000 a year.

Will continue in 2023 at the rates below:

The Government is providing an extra £1 billion of funding to enable the extension of the Household Support Fund in England for a further year from April 2023. These payments will be made on a UK-wide basis to Local Authorities. Those in need can access the fund by contacting their local Council. The money can be used to cover the cost of essentials like food, energy and water bills.

The Dilnot reforms, including the introduction of the £86,000 cap on care fees, which were due to be introduced in October 2023, have been postponed for two years.

To discuss any of the issues raised in this article, please contact your financial adviser or speak to us to arrange a free initial consultation. 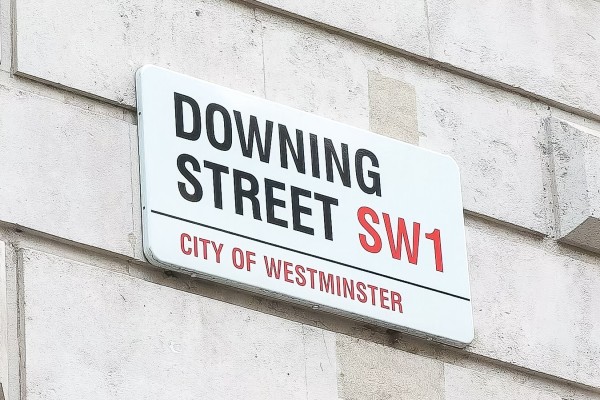 Please note: This article is intended for general information only, it does not constitute individual advice and should not be used to inform financial decisions. The Financial Conduct Authority (FCA) does not regulate tax advice. Investment returns are not guaranteed, and you may get back less than you originally invested.