It was not the announcement of a 25bps (basis points) rate cut and the premature ending of quantitative tightening that has worried the markets, as both were pretty much baked into most people’s expectations.

It was what Powell said afterwards. Along with saying that they don’t consider political implications in their deliberations (a pointed rejection of the Trump tweet fest); that they remain data dependent; and that this was a mid-cycle policy insurance measure to ensure that economic recovery remained on track; he also said that this was not the start of multiple rate cuts.

Up until that point in the press conference the markets, both equity and currency, remained unmoved.

This was what they were waiting for and it wasn’t the message they wanted.

By the end of the day the S&P 500, an American stock market index, had fallen by 1% and the dollar had risen by a similar amount; all of which can be reversed in the blink of an eye.

Trade negotiations with China are reaching a critical stage and a few concessions on both sides could see an “agreement” reached which would put the algos (algorithmic trading accounts for 70% of traded equity volumes) back into buy mode.

On the other hand, a piece of bad news, the scope for which is large and varied, could result in a downward cascade.

There is another issue that is bubbling away under the surface that may yet force the Fed’s hand to become much more accommodating.

A week ago, Congress agreed to remove the debt ceiling until after the elections in November 2020. The ceiling has not been raised - it’s been removed - so theoretically Trump could spend his way to a second term.

An unintended consequence is that the US Treasury can now rebuild its emergency reserve fund.

This fund is put aside to be used in the case of national emergencies such as hurricane relief and also to pay government workers when previous debt ceiling limits have been reached.

Currently this fund is sub-$200 billion and, by law, once the debt ceiling is removed the Treasury are obliged to build it back up again which they do by issuing Treasuries and then parking the cash with the Federal Reserve.

This has a very similar effect to quantitative tightening, which the Fed has just ended, in that it removes money from the system and adds to the current shortage of dollars.

This is important because without this liquidity there won’t be enough buyers of US Treasuries, which are going to be issued, not just to raise the emergency fund, but also to pay for the ever-increasing budget deficit.

Foreign buyers, notably China and Russia, have been long absent from this market, and whilst the rate cut has flattened the yield curve, i.e. short-term rates and 10-year Treasury yields are at much the same level, this does not present buyers with a reasonable risk / return trade off.

We suspect markets may well force the Fed’s hand; a “crash” will not go down well in the White House so political pressure will be brought to bear too, despite Powell’s assertion that they don’t consider politics in their decisions.

This could signal the expected continuation of quantitative easing, which would put renewed energy under risk assets and weaken the dollar.

A market shake-out ahead of such an event will be concentrated in the current leaders of the rally, notably quality growth stocks and tech, so we are anticipating a renaissance for value stocks, including precious metals and emerging markets both beneficiaries of a weaker dollar.

END_OF_DOCUMENT_TOKEN_TO_BE_REPLACED 8 questions to help you choose or review your financial adviser.

Get your free guide here > 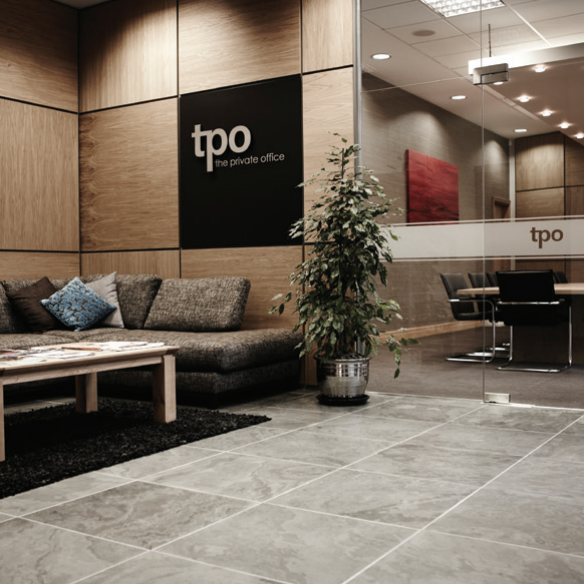 We are commmited to providing bespoke solutions to meet your financial goals.