Equity release sees a new record set in the third quarter of this year as older homeowners draw a total of £1.7bn out of their properties.

Whilst homeowners are cashing in on high property values while they can, the uncertainty continues to swirl around the housing market and people’s ability to manage retirement alongside the rising cost of living.

What's happening with equity release amid a cost-of-living crisis?

Over 55s have taken out a record 13,452 new equity release plans between July and September this year, an increase of 8% on the same period the previous year. This has seen equity release hit a new high for this quarter as homeowners draw a record £1.7bn from properties, with many looking to curb the bite of the cost-of-living crisis.

These figures, from the Equity Release Council, also highlight the record set in the second quarter of 2022 as homeowners released £1.6bn of their property value through equity release, which with this addition of the record setting quarter three, the yearly total already sits at approximately £5bn as we head into December.

Progressing through the final quarter we will see a new yearly record set for equity release, beating last year's £4.8bn record, with increases expected to continue. With 9,648 returning customers and 2,419 further advances agreed, the market saw more than 25,000 homeowners tap into their property wealth in the third quarter, with total lending growing by 49%, year on year. New plan size averaged at £133,770.

What is equity release?

The main residence is often their biggest asset and increasingly is being used as part of effective later life planning to meet clients’ objectives. Equity release has been a fast-growing market over the last few years due to improvements to the product offerings and increased consumer protection.

A common form of equity release is through a Lifetime Mortgage, which is available for homeowners aged 55 and over. A Lifetime Mortgage enables an individual to borrow money secured against the value of their property. Unlike a conventional mortgage, there is no requirement to service the interest during their lifetime, instead, it can roll up against the value of the loan. The outstanding balance is typically only repaid on death or a permanent move into a care home. Importantly the homeowner remains the legal owner of their property and will benefit from any increase in the property value over time.

What are the disadvantages of using equity release?

Equity release does, however, come with drawbacks, as with most financial products.

If you’d like to learn more about how equity release might work for you, why not get in touch and speak to one of our expert advisers for a free initial consultation.

Note: Equity release is a lifetime mortgage. To understand the features and risks, ask for a personalised illustration. 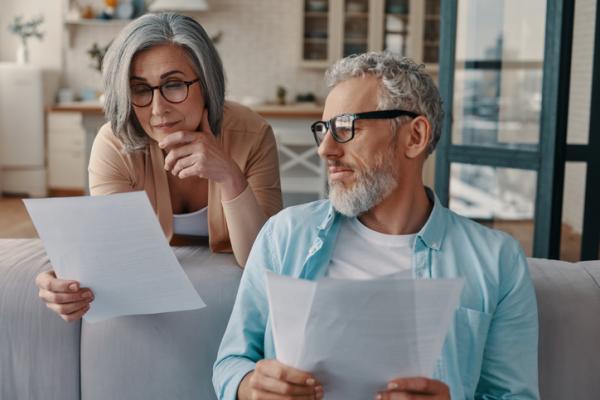