Record jump in UK inflation rising to 3.2% in 12 months 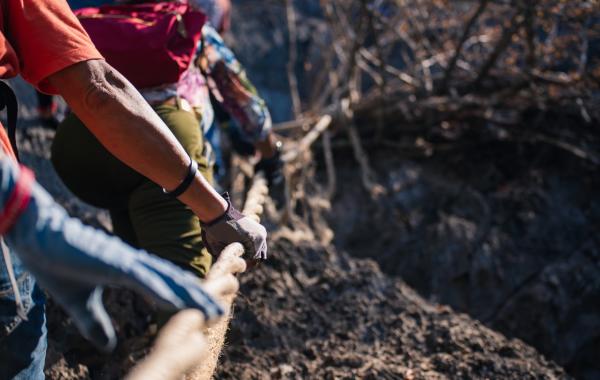 The cost of living as measured by the Consumer Prices Index rose by 3.2% during the past 12 months to August, up from 2.0% in July. This was the highest annual rise in nearly a decade and the highest month-on-month rise since records began in 1997.

The cost of transport was one of the key drivers of this rise in inflation. Average petrol prices rose from 113.1 to 134.6 pence per litre with used car prices increasing more than 18.3% since April.

The Bank of England has a Government inflation target of 2%, to encourage spending and promote business growth. If inflation begins to rise too quickly, the Bank of England may feel pressured to raise interest rates in response. This can negatively impact those borrowing, as it increases the amount of interest they need to pay back, which could mean that they have less to spend.

In theory, with less money being spent by businesses and individuals as a result of the increase, prices fall and inflation rates recede back to a manageable amount.

What is causing the record high inflation?

The process of Brexit has created new difficulties with international trade. The choice to leave the EU is being felt by the UK economy as international trade costs increase. This in turn is creating shortages of products which is ultimately driving overall consumer prices up.

There are also increasing shortages of essential workers such as fruit pickers, lorry drivers and NHS nurses. UK businesses are already reporting difficulties in sourcing goods and reliable recruitment due to the disruption as a result of the COVID crisis and new Brexit limitations.

Ruth Gregory, senior UK economist at Capital Economics commented: "Some of that rise reflected genuine factors too. In particular, we are now seeing the effects of higher global shipping costs and shortages of staff driving up food price inflation."

“The larger-than-normal month-to-month increase in the core CPI in August also was mainly due to a huge 4.9% rise in used car prices,” said Chief U.K. economist for Patheon Macroeconomics Samuel Tombs, “which pushed up that component’s inflation rate to an eye-catching 18.3%.”

Is this a permanent or temporary rise?

Deputy national statistician at the Office for National Statistics (ONS) Jonathan Athow assured, “much of this is likely to be temporary, as last year, restaurant and café prices fell substantially due to the Eat Out to Help Out scheme, while this year, prices rose.”

However, there are mounting concerns that this inflation could be the start of an unwanted upwards trend going forward. Shortages of skills in the labor market may continue to exacerbate this trend, with essential workers in more demand than ever.

Additionally, a new COVID variant is a real possibility at any given time and many are worried that further borrowing to meet the demand of medical supplies required to supply the struggling NHS will only cause this trend to become further pronounced.

Samuel Tombs added that he isn’t expecting the CPI to rise again in September but that the increase on a tax levy on the tourism industry and the increase in the energy price cap could both contribute to another jump in October.

If you’re concerned about how inflation may affect your financial future or want to get more information, why not get in touch and speak to an adviser