Annuity rates have jumped 20% so far this year, according to recent figures from the Financial Conduct Authority (FCA).

Annuities have lost favour in recent years due, in the main, to the poor rates on offer - with more popular draw down methods proving a better option for those looking for more flexibility and a decent retirement income.

However, the recent rise in interest rates is now leading to better annuity deals. A healthy 65-year-old with £100,000 in their pension pot can currently purchase a single life annuity with no inflation protection at a rate of around 6.2%. This means, for example, that a pension pot of £100,000 could return a guaranteed £6,200 a year.

What is an annuity?

When you decide to start using your pension, there are many different options available to you depending on your personal financial goals and circumstances. For many, this involves converting their pension into a regular income for their retirement.

One way this can be done is through buying an annuity. An annuity is an agreement between you and a pension provider where you exchange the sum of your pension pot  for a regular,  income year-on-year.

Why are annuities on the rise?

Annuity rates are on the rise again after years of low returns. One of the main reasons for this comeback is due to the Bank of England’s recent series of interest rate hikes. Now at 1.75%, up from 0.10% in December 2021, these elevated interest rate rises are having a positive impact on Government bonds or ‘gilts’, which are used to produce annuity income.

Amidst volatile financial markets and the impending worry about a recession, the idea of buying an annuity and securing a reliable income may become more appealing to retirees.
With just under 60% of annuities being taken by retirees over the age of 65, the UK’s aging population means that the popularity of annuities could  see an increase as the number of retirees continues to rise.

Why loyalty could cost you

Even though buying an annuity may seem like a great option for security, annuity rates have been extremely low since the pension freedom reforms in 2015 and are widely considered to be bad value for money compared to other options. Many retirees have instead been opting to keep their funds invested and live off the withdrawals. However, with the recent resurgence of annuities amidst the uncertain financial climate, many may be considering annuities again.

If you’re considering locking your money away in an annuity, it’s vital to get the very best rates you can, as there’s  no turning back once you’re locked in for life.

From the 60,383 annuities purchased in 2020/21, over half (53%) were sold by providers to their existing clients, showing us that most people still either believe they will get the best deal is they stick with their pension provider or simply don’t realise they have the freedom to shop around. Of course, it can be tempting to simply stick with your current provider because of convenience, but long-term you stand to gain by shopping around.

Essentially, loyalty doesn’t pay when it comes to your pension prospects.

How we can help

FCA data shows that 33% of pension plans used for the first time in 2020/21 were accessed by plan holders who took regulated advice. Choosing the right provider and plan for your pension is essential to ensuring a financially secure future for you and your family. While annuities used to be the go-to tool for pension planning, in reality there are many other ways you can flexibility draw on your pension while still allowing your pension pot to grow. If you want to find out more about the best retirement plan for you, why not give us a call on 0333 323 9065 or book a free non-committal initial consultation with one of our chartered advisers to find out how we can help.

Please note: Investments and the income derived from them can fall as well as rise and you may get back less than you originally invested. Past performance is not a guide to future returns. 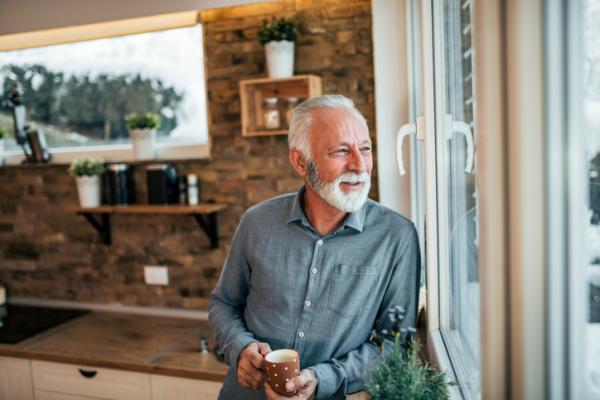