Recent figures in the Telegraph Money show nearly a million more workers may face paying 60% income tax. Workers in England and Wales earning between £100,000 and £125,000 will fall into the ‘60% tax trap’ with approximately 336,000 people already getting caught every year.

With the then Chancellor Rishi Sunak’s announcing last year that all personal tax bands would be frozen for five-years, until 2026, to “rebuild the public finances following Covid”, the amount of unsuspecting earners falling into the 60% tax trap is set to only increase over the coming years.

Read our article on the recent personal allowance freeze.

Nearly a million more workers anticipated to fall into the trap

How can I avoid falling into the tax trap?

One the main things you can do to avoid the trap is increasing your pension contributions. By choosing to make pension contributions on any excess income you earn over £100,000, you can effectively prevent your taxable income from going above the £100,000 threshold and into the 60% tax trap.

Thanks to the Government tax relief on your pension contributions, you can make a contribution by opting to pay excess income into your pension, known as salary sacrifice, so you’re not only saving your excess earning from being taxed 60%, but you also gaining more in your pension pot in the process. However, it must be noted that the amounts need to be within your pension annual allowance of £40,000 a year (or no more than the carry-forward rule allows) otherwise you will be hit with another tax charge.

If you make the pension contribution from your net salary (e.g. from built up savings) you will still receive the 60% tax relief but in a different way. 20% of your net contribution will be automatically grossed up by HMRC and will fall into your pension. Then, as higher rate taxpayers, you will be able to claim back a further 20% on your self-assessment form for which will come back to you and not into your pension. The remaining 20% will be from regaining your personal allowance through making the pension contribution and effectively reducing your relevant earnings used for income tax calculation.

Controlling your income to reduce your tax bill can be complex and time-consuming, but by engaging the help of a financial adviser we can advise and assist you on the best approached to suit your own personal situation and circumstances. Leaving you to free up otherwise lost time to focus on the other things.

If you want to find out more, why not give us a call on 0333 323 9065 or book a free non-committal initial consultation with one of our chartered advisers to find out how can help. 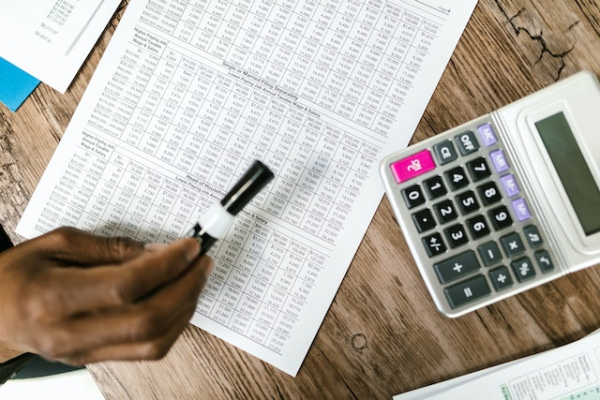