Latest IHT receipts provide another reminder of the need for planning

HMRC believes that the higher receipts in recent months is expected to be due to the higher volume of wealth transfers that took place during the early months of the COVID-19 pandemic but says it cannot verify this until full administrative data becomes available.

However, IHT receipts for April to October 2020 (£3,003 million) were only 1% (£33 million) higher than for the same period last year (£2,970 million), partly as HMRC hasn’t been accepting cheques for payment of IHT due to COVID-19. This has caused a temporary delay in HMRC receiving IHT payments.

According to HMRC, this has now been resolved, and it expects this effect to unwind over the remainder of the year. However, at the time of writing, HMRC is still not accepting cheques for payment of IHT.

Before considering any steps to mitigate IHT, it’s important for clients to consider some fundamental questions, such as:

Answers to these questions will help a client to shape their will, and provide them with a structure for their IHT planning. It may also prompt a client to consider whether making some lifetime gifts is a sensible option.

Certain gifts made during lifetime will be altogether exempt from IHT and so will fall out of a client’s estate for IHT purposes as soon as they are made, such as the:

And other lifetime gifts, particularly if made outright, will in most instances attract no IHT when they are made and IHT will be avoided altogether if the donor survives for the following seven years.

The same is largely true (but with important limitations on who can inherit, and how, within this allowance) of the residence nil rate band of £175,000.

Trusts can, of course, provide a way of controlling gifts by interposing a third party, the trustees, between the settlor and their beneficiaries to deal with the gifted property in accordance with the terms of the trust that the client creates. Trusts can be as rigid or as flexible as the client would like and can offer a range of tax and non-tax benefits.

The payment of regular contributions to a life insurance policy held in trust for those who will inherit the donor’s estate on death would normally qualify as being exempt. The sum assured under such a policy would not usually be treated as part of the donor’s taxable estate and would be payable free of IHT to the beneficiaries who could then use the money to pay the IHT arising on the death of the life or lives assured.

An IHT/estate planning review could be worthwhile to ascertain what, if any, planning and provision may be possible.

This is especially so because the £325,000 nil rate band will remain frozen until the end of 2020/21 and thereafter increase by CPI.

Careful consideration should also be given to the residence nil rate band and its use in planning and the fact that it is reduced by £1 for every £2 where the deceased’s estate exceeds £2 million.

The future of IHT?

Earlier this month, the Resolution Foundation published a paper examining how to repair public finances, in which it suggested a freeze in the IHT nil rate band and bringing inherited pensions within the ambit of the tax (and applying income tax on death benefits where death occurs before age 75). On business and agricultural reliefs, it suggested applying an overall cap of £2.5 million.

In October, the Centre for Policy Studies suggested abolishing IHT totally and instead replacing the capital gains tax exemption on death with holdover relief. As an alternative, it suggested raising the nil rate band to £1 million per person and scrapping the residence nil rate band.

And of course, it has been more than a year since the Office Of Tax Simplification put forward its suggestions to Government on the reform of IHT.

If you or a client would like to discuss IHT planning, why not get in touch and speak to one of our advisers.

Alternatively, download a copy of our inheritance tax guide, Securing your wealth for future generations. 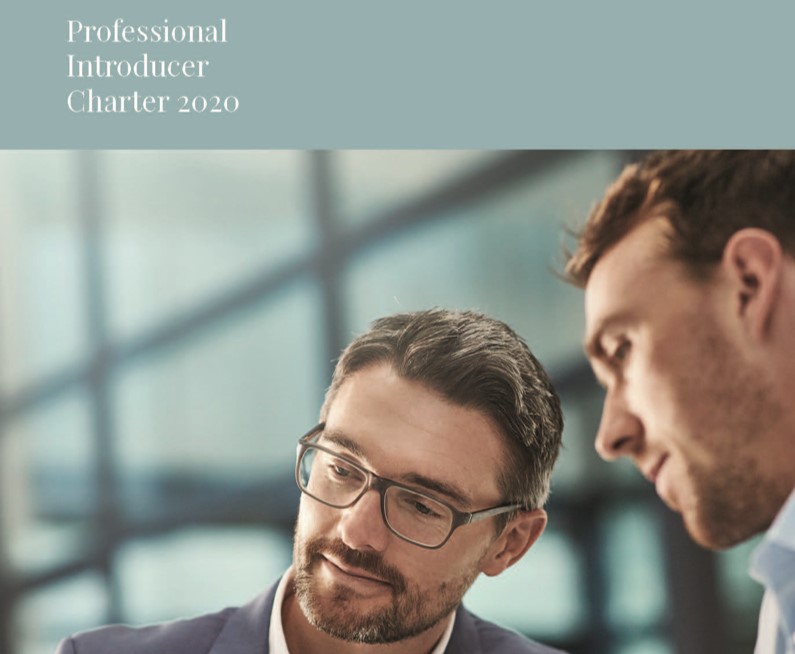