What is the inheritance tax nil rate band? 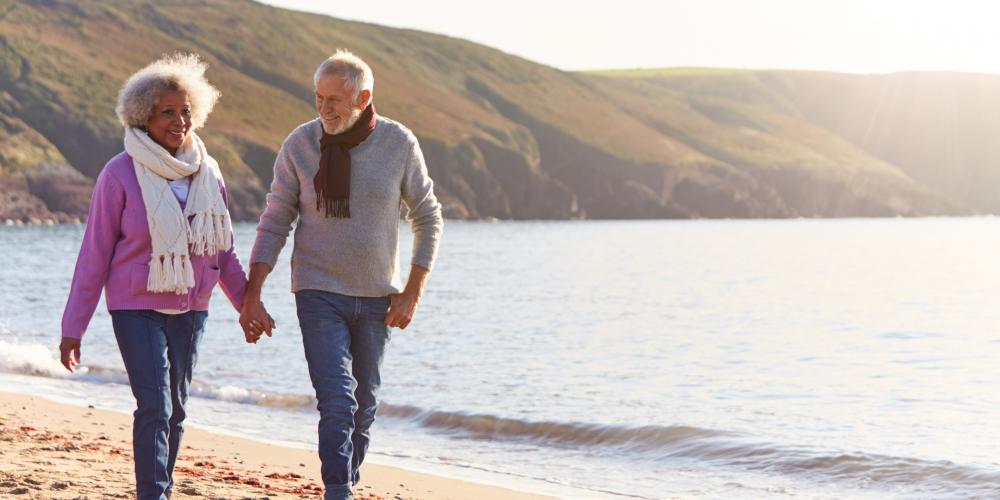 In basic terms, the nil rate band (NRB) is an amount of your estate which can be passed on to your beneficiaries free from inheritance tax (IHT) after death. Typically, the value of your estate, which includes savings, investments, possessions, and property, above the nil rate band will be subject to inheritance tax on death, however the rules can be relatively complex and there are some exceptions.

What is the residence nil rate band?

The residence nil rate band (RNRB) was introduced in 2017 and is an amount in addition to the standard nil rate band. It was established to try to protect the family home from inheritance tax if it was passed down to direct descendants on death.

HMRC have a full list of what is defined as a direct descendant on their website, however a common example would be a child / stepchild, or grandchild of the deceased. Direct descendants do not include relatives such as nieces or nephews.

What is the downsizing rule?

If you need to downsize your home (or have downsized or ceased to own your home after 8 July 2015), you can still benefit from the residence nil rate band providing you pass assets of an equivalent value to direct descendants on death.

You do not need to inform HMRC when you downsize your property, but it is useful to keep records of this move as your Personal Representatives will make the claim for the RNRB when they are filing your inheritance tax returns.

What is the inheritance tax nil rate band for 2022?

This means up to £500,000 can be passed down free of inheritance tax, or £1million for a married couple.

How are inheritance tax bands calculated?

A reason why your nil rate band could be less than the standard amount is if you make a gift within the 7 years prior to death that uses up some of your allowance. This is known as a 'Potentially Exempt Transfer'. Transfers of assets between spouses do not impact your nil rate bands however transfers to other individuals outside of standard allowances need to be considered.

If the value of this gift were greater than the nil rate band at the date of death, so currently more than £325,000, you will be deemed to have used up your entire nil rate band, and the remainder of your estate would be subject to inheritance tax, as well as an inheritance tax charge on the gift, subject to tapering which I will detail below.

If your gift is more than your nil rate band and you were to die within this 7-year period, the amount of inheritance tax payable depends on the year in which you die following the gift. Within the first 3 years, the rate of inheritance tax is the standard 40%, however this reduces for every subsequent year that you survive.

We have included our taper relief table below to show you how this breakdown works.

For example, if you were to die after 6 years and 6 months of gifting a sum of money more than your nil rate band, the inheritance tax payable by your beneficiary would be 8%.

If you would like to speak to a financial adviser about inheritance tax planning on your own estate, why not get in touch and arrange a free consultation today!

A guide to inheritance tax 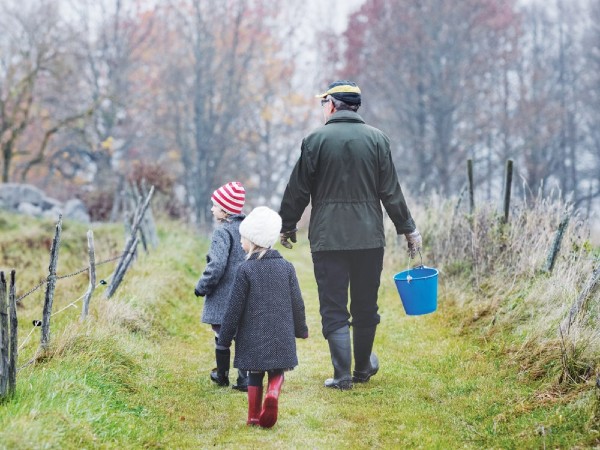 What to consider when building your legacy and succession programme.

Speak to a Financial Adviser

Clients of financial advisers can be 39% better off in retirement than those who take their own financial decisions*."